How did Frank Siller make his money?

Frank Siller is the founder and CEO of the Tunnel to Towers Foundation, a non-profit organization that provides support to first responders, military personnel, and their families.

Siller started the Foundation in 2002, after the September 11th attacks, in honor of his brother Stephen, a firefighter who was killed while responding to the World Trade Center.

The Foundation has since raised millions of dollars to support those who have been affected by terrorist attacks, natural disasters, and other tragedies.

Siller has been recognized for his work with the Foundation, receiving numerous awards and accolades over the years.

Most recently, Siller was presented with the Liberty Medal by President Donald Trump in 2018.

The early life and career of Frank Siller

Frank Siller was born in Staten Island, New York, on September 8, 1957. His father was a truck driver and his mother was a homemaker. He has three brothers and one sister. He attended Tottenville High School, where he played football and ran track. After graduation, he attended the University of Notre Dame on a football scholarship. He played linebacker for the Fighting Irish from 1976 to 1979. He graduated with a degree in business administration in 1980.

Siller began his career in the insurance industry, working for Prudential Insurance Company from 1980 to 1985. He then joined the investment banking firm of Bear Stearns, where he worked from 1985 to 1987. In 1987, he founded Siller & Associates, an insurance brokerage firm. The firm was acquired by the Aon Corporation in 1996.

In 2001, Siller founded the Tunnel to Towers Foundation, a nonprofit organization that provides financial assistance to the families of first responders who have been killed or disabled in the line of duty. The foundation also builds homes for disabled veterans. To date, the foundation has raised over $100 million.

Siller is a member of the Board of Directors of the New York City Fire Museum and the National September 11 Memorial & Museum. He is also a trustee of the FDNY Foundation.

The founding of the Siller Foundation

Frank Siller was born in Staten Island, New York, in 1948. His father was a police officer and his mother was a homemaker. He has three brothers and one sister. Siller graduated from Tottenville High School in 1966 and then enlisted in the United States Marine Corps. He served in the Vietnam War and was wounded in 1968. After being honorably discharged from the Marines, Siller attended the College of Staten Island and then the New York Institute of Technology, where he earned a degree in civil engineering.

In September 2001, Siller’s brother, Stephen, was working in the World Trade Center when the terrorist attacks occurred. Stephen was killed in the attacks.

In the aftermath of the attacks, Siller decided to start the Stephen Siller Tunnel to Towers Foundation. The foundation’s mission is to honor the memory of Stephen and all of the other victims of the 9/11 attacks by helping to rebuild the lives of those who were affected.

The foundation has raised millions of dollars for its various initiatives, including providing financial assistance to the families of first responders who were killed or injured in the 9/11 attacks, helping to rebuild homes for military families, and providing support to veterans.

The foundation has also helped to build the Stephen Siller Tunnel to Towers National Monument in New York City. The monument commemorates the bravery of the first responders who rushed into the World Trade Center to save lives on 9/11.

The foundation is named after Stephen Siller, who was a firefighter with the New York City Fire Department. He was killed while responding to the 9/11 attacks. 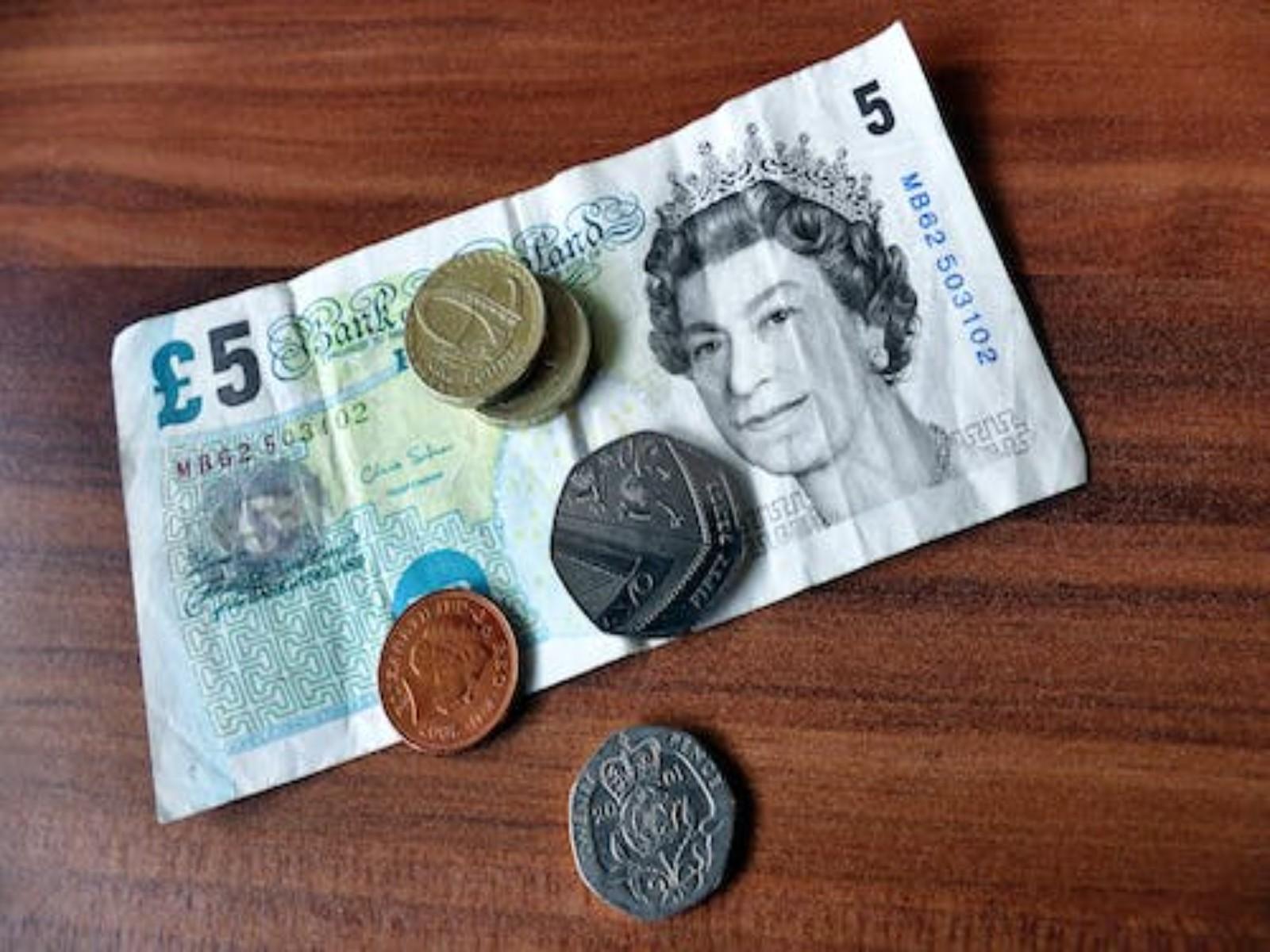 The success of the Siller Foundation

Frank Siller was a very successful businessman who made his fortune in the construction industry. He was also a very generous man who loved to help others. In 2007, he founded the Siller Foundation, a charity that provides financial assistance to families of first responders who have been killed or injured in the line of duty.

The Siller Foundation has been incredibly successful, raising over $60 million dollars to date. This money has been used to help over 1,600 families in need. The Foundation has also provided scholarships to children of first responders, as well as financial assistance to families who are struggling to make ends meet.

The legacy of Frank Siller

Frank Siller was a businessman and philanthropist who founded the Tunnel to Towers Foundation. The foundation is best known for its work supporting first responders and military personnel.

Siller was born in Staten Island, New York, in 1944. His father was a firefighter who died in the line of duty when Siller was just a child. This tragedy had a profound impact on Siller, and he vowed to help other families who had lost loved ones in service to their country.

After attending college, Siller began his career in the financial industry. He worked for several banks and investment firms before starting his own company, Siller & Associates, in 1986.

Siller made his fortune through savvy investments and sound business decisions. He also gave back to his community, donating his time and money to numerous causes. In 2001, he founded the Tunnel to Towers Foundation, named after the World Trade Center towers that collapsed on September 11th.

The foundation’s mission is to support first responders and military personnel who have been injured or killed in the line of duty. Siller himself was a first responder on September 11th, and he was deeply affected by the tragedy.

The foundation has raised millions of dollars for its causes, and it has helped countless families in need. The foundation has also built homes for injured veterans and created a program to provide financial assistance to families of first responders who have been killed in the line of duty.

Frank Siller was a true American hero. He made his fortune through hard work and determination, and he used his wealth to make a difference in the lives of others. He will be remembered for his kindness, his generosity, and his commitment to helping those in need.

Frank Siller was born in New York City in 1944. He attended Catholic schools and then the University of Notre Dame, where he earned a degree in business administration. After graduation, he worked for a time in the family business, Siller & Sons, a distributor of construction materials. He then went to work for a real estate development company.

In the early 1970s, Siller became interested in the hospital industry. He began investing in hospitals and eventually became the largest shareholder in a hospital company. He also became involved in the management of hospitals and helped turn around several financially struggling ones.

In the late 1970s, Siller founded the Tunnel to Towers Foundation, which raises money to support the families of first responders who have been killed or injured in the line of duty. The foundation is best known for its annual 9/11 stair climb, in which participants walk up the stairs of the World Trade Center site to honor the first responders who lost their lives on September 11, 2001.

Siller has also been a major philanthropist, donating millions of dollars to various causes over the years. In 2012, he was named one of the “100 Most Generous New Yorkers” by City & State magazine.

Siller is the author of the book “Always There: How a Volunteer Firefighter Saved My Life and the Lives of Six Others” (2007).

How Frank Siller Made His Money

Frank Siller is an entrepreneur and philanthropist who has made his money through a variety of businesses and investments.

Frank started his career in the insurance industry and then transitioned into the real estate business. He eventually founded a company called the Siller Group, which is a holding company for his various businesses.

The Siller Group has a portfolio of companies that span a wide range of industries, including insurance, real estate, construction, and hospitality. Frank has also made investments in a number of other companies, including a stake in the New York Yankees.

In addition to his business endeavors, Frank is also a major philanthropist. He has donated millions of dollars to a variety of causes, including healthcare and education.

Frank Siller is a successful businessman and philanthropist who has made his money through a variety of businesses and investments. He is a role model for others who are looking to make a difference in the world. 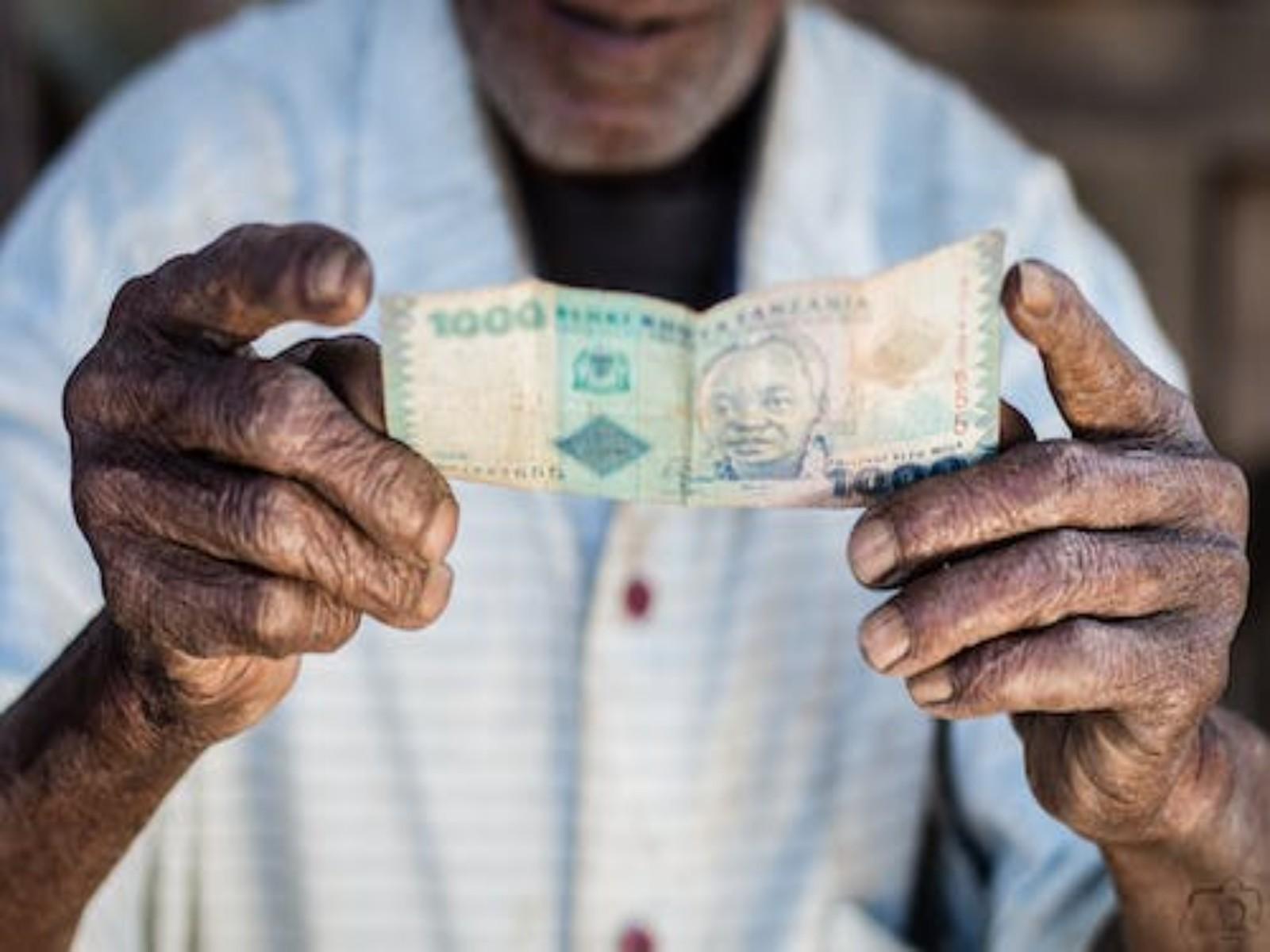 Frank Siller was born on June 8, 1942, in Staten Island, New York, the middle child of three sons. His father, a New York City firefighter, died when Frank was just four years old. His mother, a homemaker, did her best to raise her three boys on her own.

Frank always had a heart for giving back, even from a young age. When he was just eight years old, he started mowing lawns to earn money to buy food for the family of a neighbor who was ill. He continued to do odd jobs to help others throughout his childhood and into his adulthood.

In 2001, Frank’s life changed forever when his youngest brother, Stephen, a New York City firefighter, died in the 9/11 terrorist attacks. Stephen was just 34 years old and left behind a wife and two young children.

In the aftermath of 9/11, Frank was driven to do something to help the families of other firefighters who had lost their lives in the line of duty. He started the Stephen Siller Tunnel to Towers Foundation, which raises money to pay off the mortgages of the families of fallen firefighters, police officers, and military service members.

The Foundation’s work is made possible by the support of generous donors, including Frank himself. He has donated more than $1 million of his own money to the Foundation.

Frank is also a successful businessman. He is the CEO of Siller Industries, a construction company that he founded in 1975. Under Frank’s leadership, the company has grown into a multimillion-dollar business.

In addition to his work with the Stephen Siller Tunnel to Towers Foundation, Frank is also involved with a number of other philanthropic organizations. He is a board member of the Wounded Warrior Project and the Intrepid Fallen Heroes Fund. He is also a member of the 9/11 Memorial & Museum’s National Leadership Council.

What the Future Holds for Frank Siller

Frank Siller is the founder and CEO of the Tunnel to Towers Foundation, a non-profit organization that provides support to first responders and military personnel. He is also the chairman of the board of directors for the Stephen Siller Tunnel to Towers Foundation, which was created in honor of his brother, a New York City firefighter who lost his life on September 11, 2001.

The Tunnel to Towers Foundation has provided financial assistance to over 9/11 families, built over 100 smart homes for severely injured veterans, and raised millions of dollars for disaster relief efforts across the country. The foundation also provides support to first responders through its First Responder Safety Institute, which offers training and resources on safety and health issues.

Looking to the future, Siller says the Tunnel to Towers Foundation will continue to support first responders and military personnel, as well as expand its efforts to help those affected by natural disasters. The foundation is also working on a new initiative to provide support to families of fallen first responders. 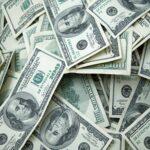 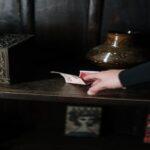