Young Rapper Shows Off His Skills

Once home to Nelson Mandela, Soweto Township is a fascinating urban settlement on the outskirts of Johannesburg with much history and culture.

Last month I spent an afternoon visiting Orlando township in the Soweto district of Jozi. To help celebrate Nelson Mandela Day, here are some photos of the people and art you can find in his old neighborhood.

Orlando was once a hotspot for anti-apartheid demonstrations in the 1970’s and 80’s. The Soweto Uprising and subsequent police shootouts against protesters spread the movement across the country, helping to pave the way for a new unified South Africa.

Nelson Mandela lived in Soweto for many years before his 27 year imprisonment on Robben Island, and Archbishop Desmond Tutu also lived in the neighborhood. That’s two Nobel Prize laureates who called this area home!

Soweto itself is huge, with a population of over 1.3 million. It initially sprang up during the Witwatersrand Gold Rush to house black mine workers who were forbidden from living in the city center due to South Africa’s strict segregation policies at the time. 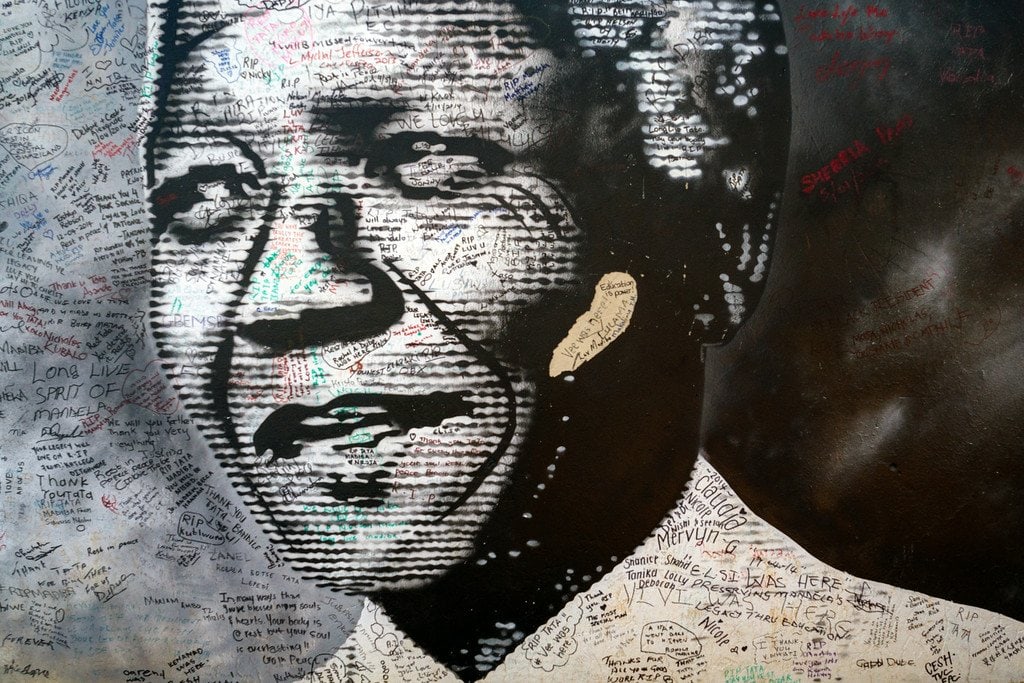 “Pretty” Waits for Her Bus

“Simba The Lion” and His Awesome Hair

Have you ever been surprised with local hospitality when traveling? Do you have questions? Drop me a message in the comments below!

No comments to show.